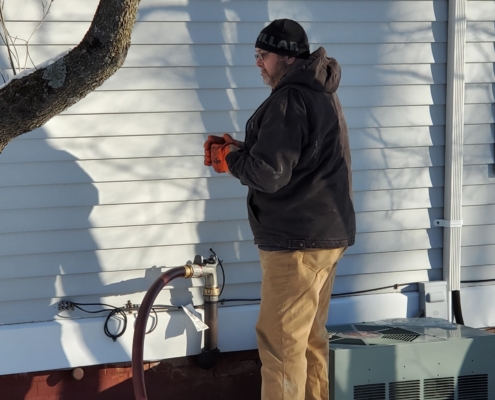 — William O. Knight III (Billy) started his own oil business in 1972 then also bought out his father’s gas station in 1975. Billy ran both the oil and gas station business up until his death in 2012.

— Christopher W. Knight Sr. (Chris) remembers going with his dad at a very young age to his grandfather’s gas station after school. Chris has been working alongside his dad since 1977.

— Chris opened C.W. Knight Oil & Heating, LLC as you know it today in 2003 and has continued to grow ever since. 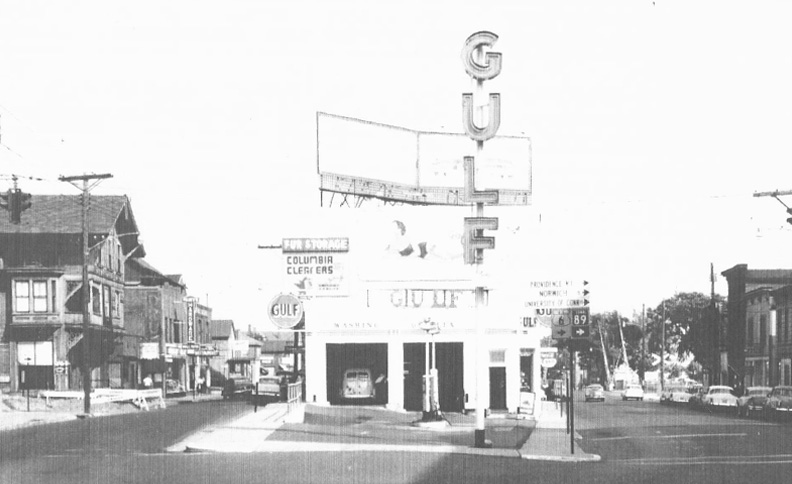 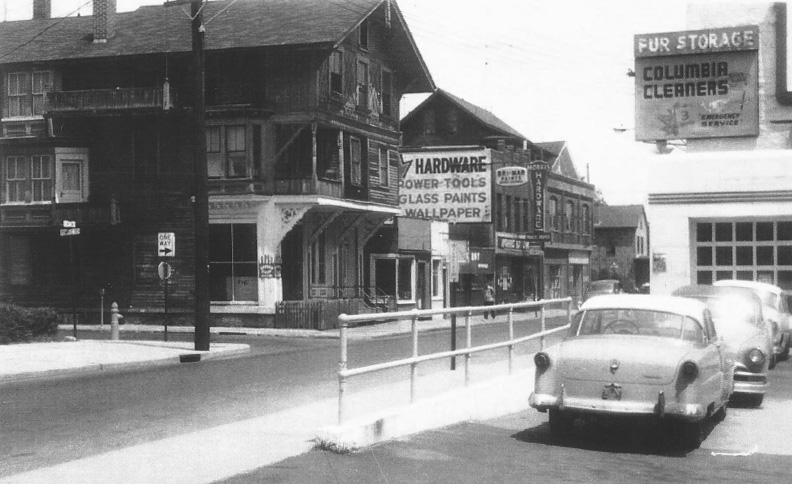 The original Gulf station was remodeled in 1953 with porcelain enamel panels on the exterior to look like an icebox. 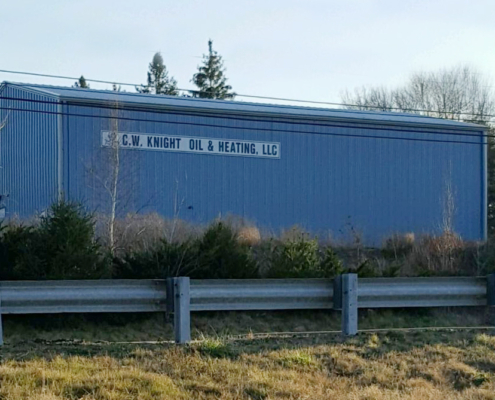 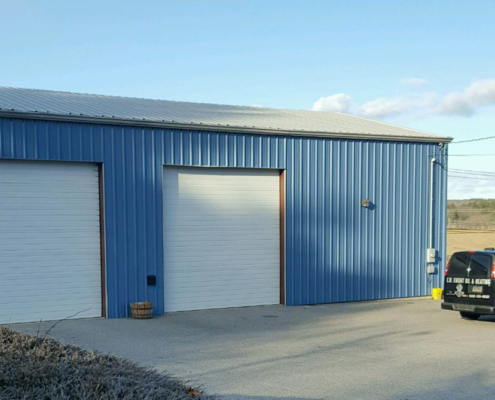 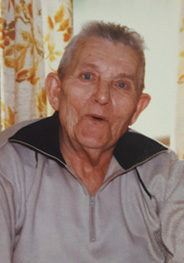 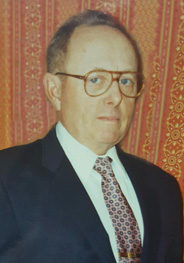 –“Billy”
Son of William O. Knight Jr.
Started his own Oil business in 1972 then also bought out his fathers gas station in 1975. 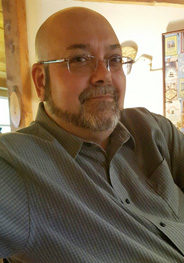 — “Chris”
Son of William O. Knight III
Chris opened C. W. Knight Oil & Heating in 2003 after many years of working with his dad.